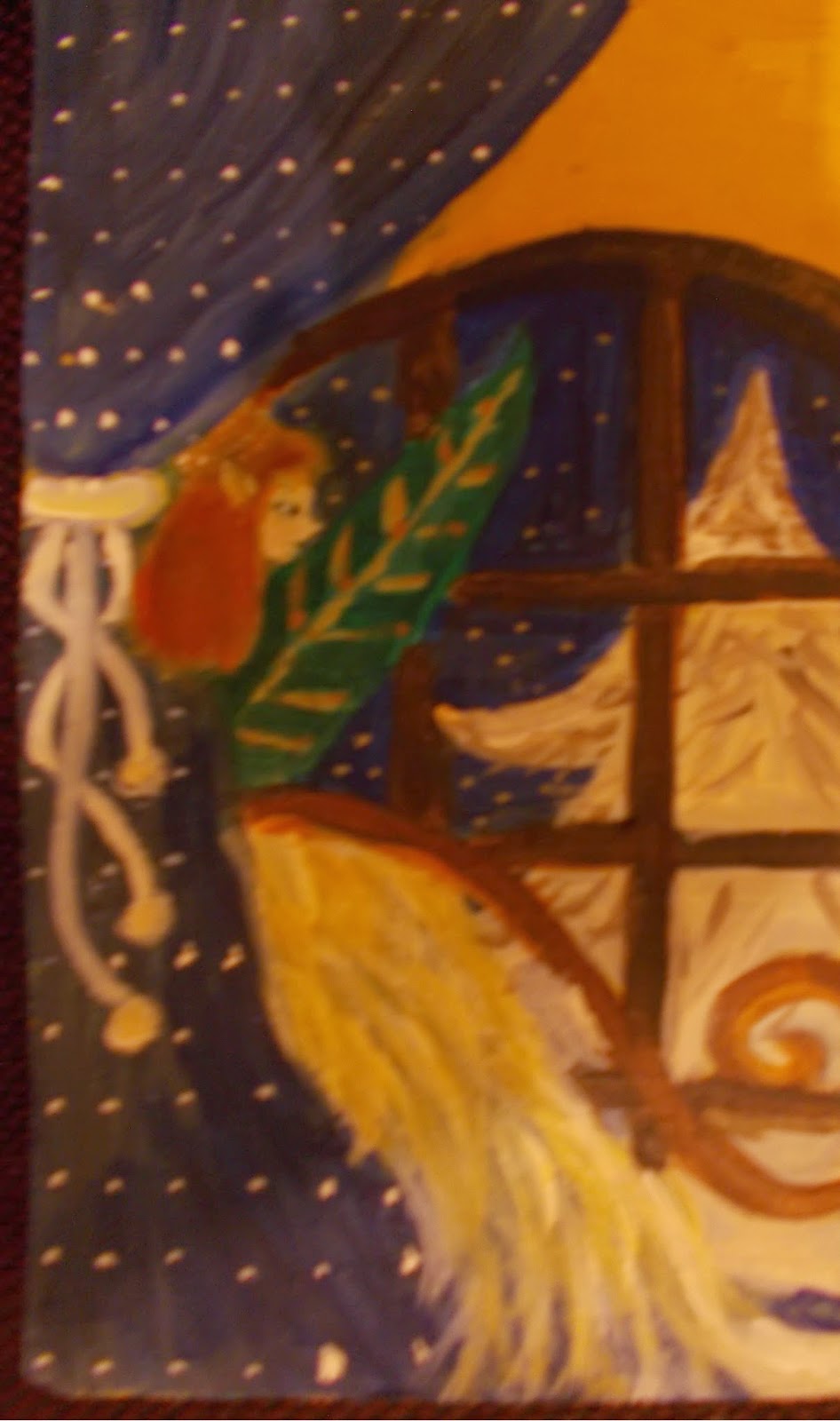 (Amazon Review) Catherine Graham’s debut children’s novel Peritinkle, the wrong Special Princess is a rip-roaring adventure based around a peculiar little creature that is half bat half mouse with leaves that goes by the name of Peritinkle.  Please don’t run off with the idea that this book is for little tots.  It most definitely is not.  It is an adventure with an eco twist and a reality similar to that found in Jacqueline Wilson books crossed with JM Barrie’s magical worlds such as the one found in Peter Pan.  Catherine uses an eclectic range of sub cultures, which include a secret society, an eco hippy family, and the fantasy of a community of strange little creatures to create a  read that is appealing to both parent and child.  This story, although an authentic Scottish fairy tale brings in 21st Century issues and characters.  My personal favourite, from the perspective of a mother reading to my 9 year old daughter is definitely the fashion designer Monique Delaqua, who as the story progresses you realise is more than a little mysterious.

My guest today is children's author Catherine Graham.  Welcome Catherine.  Lovely to have you back here again.  Hope you are well.  I have just finished reading Peritinkle: The Wrong  Special Princess to your God daughter Elyssa, and I have to say we have both absolutely loved it.

My first question is, where did you get the idea from?

The inspiration for the Peritinkle stories was a wood behind my family's first house in Bellshill.  It looked like it should have leaf creatures living in it.  I didn't find them, though.  And, of course I was also inspired by Mabie Forest, just outside Dumfries, which is where I set the book.  It is one of the nicest woods I have ever seen.  I often go to the Mabie Hotel to have tea and write.

Question Two:  What is your inspiration.  What did you read when you were a child?

I read everything when I was little. I loved Enid Blyton, Roald Dahl, and Tolkien.  My favourite books were Little Women, The Railway Children, Anne of Green Gables and The Secret Garden. Also I liked anything that had an adventure.

Question Three:  I never realised you were so fashion conscious, and I love the part in the book where Peritinkle asks Peritinkle what a fashion Icon is, and Peace-lilly says it's Kate Moss.  As you have always been more interested in politics than girly things, where did you obtain all this knowledge from.

I got it from my fashion icon cousin.  That's you, Fiona.  Ha Ha.  And...em..I also got it from painting.  The work of Manga artist Ai Yazawa made me realise that a good sense of fashion is essential for artists who want to paint Manga or illustrate books properly. But there was a time - a long, long time ago - when I had the best dressed Cindy doll in Bellshill.

Question Four: You didn't just write the book, you also illustrated it.  How long did it take you?

I started trying to paint Peritinkle on New Year's Eve 2007, and I didn't think I had painted her very well.  This made me realise that I would have to go to art classes, to get better at painting, if anyone else was ever going to get to see what leaf creatures look like.  I have attended art classes ever since, once a week for the past 7 years, and I still can't really paint her.  But I will probably keep trying for the rest of my life.  The cover of the book is the best attempt that I have made so far.  But the lilac painting of Peritinkle and Kai, was the very first painting I did so it will always be special.  I now realise it was better than I thought it was at the time. 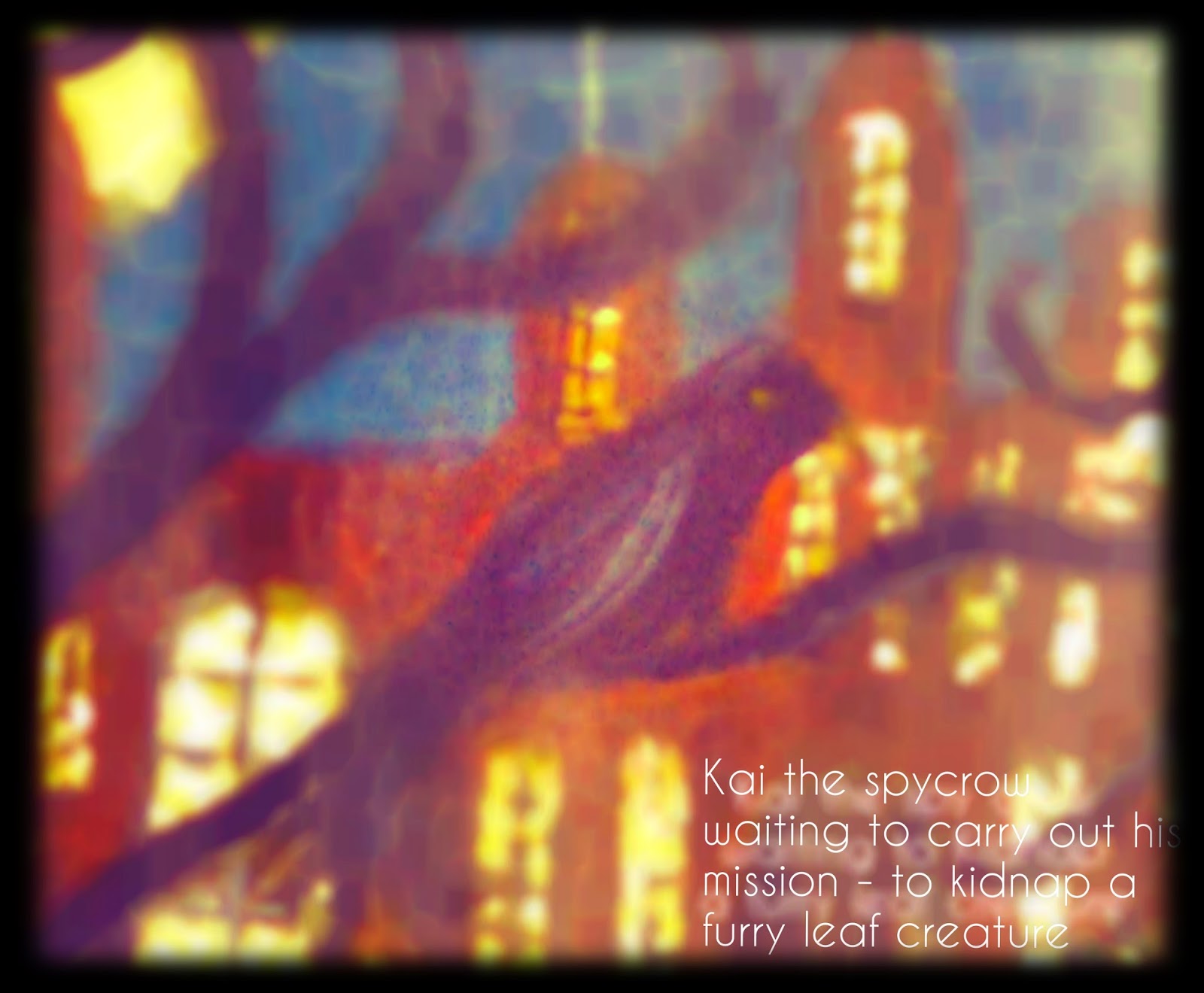 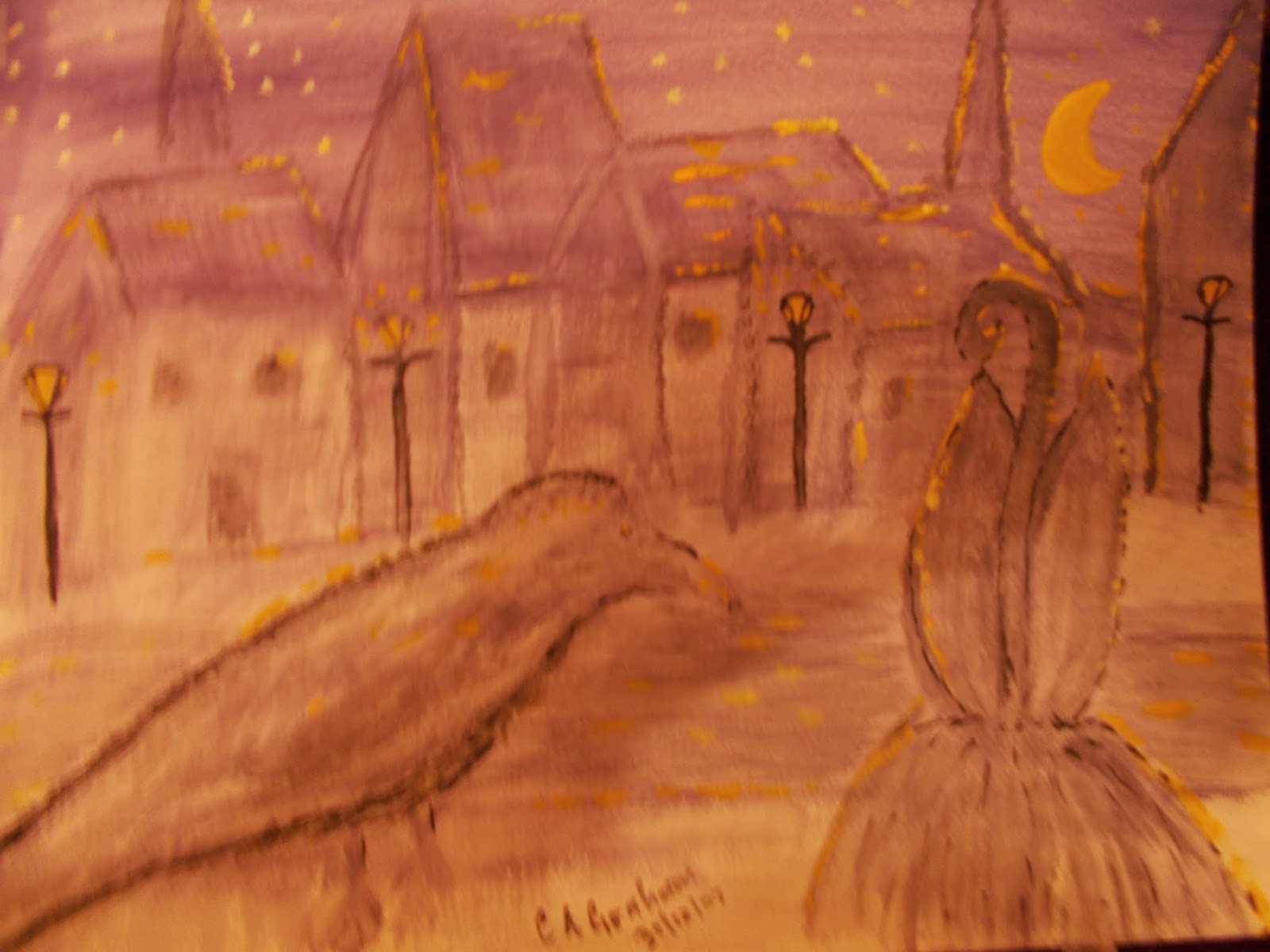 Question Five:  When Elyssa and myself came for our holidays, last year, to Dumfries, we noticed that Dumfries, Scotland,  has lots of literary connections.  Do you think growing up in a place where so  many famous writers lived before you inspired your books?

Yes.  I think it did.   Dumfries has connections to Robert Burns and JM Barrie, who wrote Peter Pan. These people are an inspiration to so many people.  Dumfries has just obtained funding to build Scotland's first centre for Children's literature at a place we call JM Barrie house.  It was a house JM Barrie said he was inspired by when he wrote Peter Pan.  He used to play there when he went to school.  I think this centre will attract a lot of people to Dumfries and I  hope many more people will be inspired through its work. Dumfries definitely inspired me to write.  I moved here  when I was 10 and the first thing I learned when I went to my new school was how to write a poem, and how to write a story. I wouldn't have learned those things if I had stayed in Glasgow. The schools in Dumfries are very aware of their heritage and they pass it on to the next generation at the earliest opportunity.

Question 6:  Peritinkle is a very uniqe, superficial,  spoiled, bad tempered little creature.  Did you model her on anyone in particular.

Yes, someone I knew a long time ago.  She was a very pretty, but very shallow person.  She always had lovely dresses, and wanted everything she saw.   She would also have temper tantrums in the street if she didn't get what she wanted.  And she wasn't a little girl, she was nearly twenty. But she didn't care.  She thought she was great.  And she was. 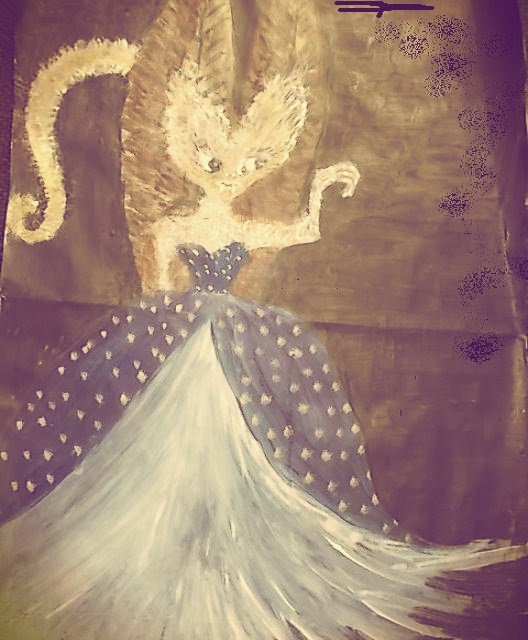 Question 7: You are the last one out of the three members of our family who write to publish a book.  Do you think we are now a collective?   If so, what should we be called.  And is there another person who you admire who we could let into our collective?

I think our collective would be an eccentric one, but it would also be quite productive.  So I think it should be called the "spaced creatives" collective.  I think other members of our collective would have to be very talented to make up for our eccentricities, though.  So I would choose my favourite Manga artist Ai Ya zawa, of course, and I would also want our collective to contain an animator who could bring Peritinkle to life.  I think that person would be Tim Burton.  And also I think I would like a billionaire Arab Shiek to be part of our collective, too, because everyone needs one of those.  And a couple of comedians who could make us laugh and Mary Berry to make the tea...and the cakes.

No.  Who would you ask to be in our collective?

Em, probably, Mo Mowlam from the last labour party and the film director Mike Lee.  And of course... the great Sam Irvin.