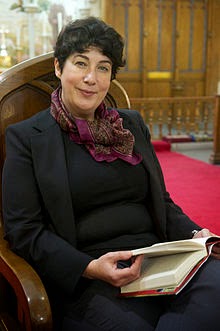 Joanne Harris (MBE) was born in Barnsley in 1964, of a French mother and an English father. She studied Modern and Medieval Languages at Cambridge and was a teacher for fifteen years, during which time she published three novels, including Chocolat (1999), which was made into an Oscar-nominated film starring Juliette Binoche and Johnny Depp.Since then, she has written 14 more novels, two collections of short stories and three cookbooks. Her books are now published in over 50 countries and have won a number of British and international awards. She is an honorary Fellow of St Cathrine’s College, Cambridge, has honorary doctorates in literature from the universities of Sheffield and Huddersfield, and has been a judge for the Whitbread Prize, the Orange Prize, the Desmond Elliott Prize and the Royal Society Winton Prize for Science.


Joanne, welcome and thank you very much for agreeing to be my guest today. I feel truly privileged.

You have a  new book out,  an adult fantasy The Gospel Of Loki based on Norse Mythology. Would you like to tell us about it?

"It’s a retelling of the Norse Myths of the Prose and Poetic Eddas, written in the voice of Loki, the Trickster god. It begins with the Creation, and follows the rise and fall of the gods of Asgard, as Loki, initially brought in from the world of Chaos to help the gods, becomes increasingly alienated and angry, finally turning against them in revenge for their treatment of him"...

You have crossed genre from Romance to Thrillers and now Fantasy, not forgetting your French Cook Books and The Little Book Of Chocolat. Where next? 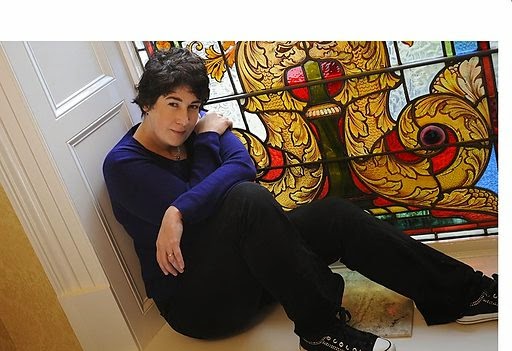 "I don’t agree that I’ve crossed over any genres – and I don’t think I’ve ever written a romance. My books, though often different in tone, are all linked by a number of strong themes; the outsider; the community under pressure; aspects of the family; everyday magic; themes of identity and perception; the importance of stories and folk tales.

You are a huge inspiration to myself. Your use of words are beautiful, and your ability to provoke the senses through food is a gift. Do you think that the fact that you have synaesthesia (a rare ability to experience colour as smells) has helped in the way you write description?


"Possibly; but I don’t have a point of comparison. I’ve always perceived the world as I do, and I try to bring all aspects of sensuality into my writing". 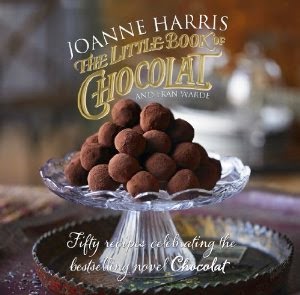 As it's lent we must talk about Chocolat, (by the way my friend and I would pay good money to see our local Catholic Priest in the front window of a chocolate shop) I read the book many years ago and related to it fully, especially as I'm a single mother. What or whom inspired you to write the story that sent your own career rocketing?

"I wanted to write a book about the cultural aspects of fasting and feasting. It was Easter; the shops were filled with chocolate. Chocolate seemed like a good place to start". 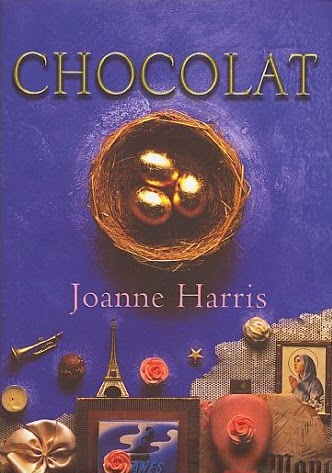 I saw one of your Tweets on Twitter, you were going out to dinner with the late, Scottish author Ian Banks. I thought that was marvelous, it was like that moment when someone asks who would your ideal guest would be at a dinner party. There was you and Ian Banks going to dinner.  Like yourself,  he is one the great 20th century writers, and again a huge inspiration to many. With books like The Wasp Factory and Espedair Street.  Can you share any memories or thoughts about Ian Banks and his works with us?. 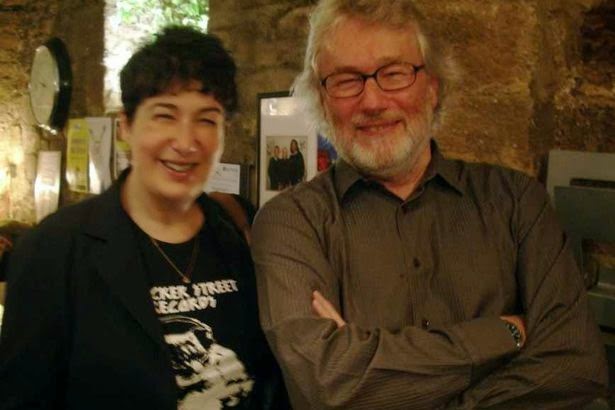 "Iain was a wonderful man; I’d met him a number of times while we were both on tour, and I’m a huge admirer of his work. As a man, he was kind; funny; completely unpretentious and yet extraordinarily smart. His death comes as such a sad loss to all of us".


My all time favorite book is Blackberry Wine. An enchanting, magical tale. Was any of it taken from your own life? 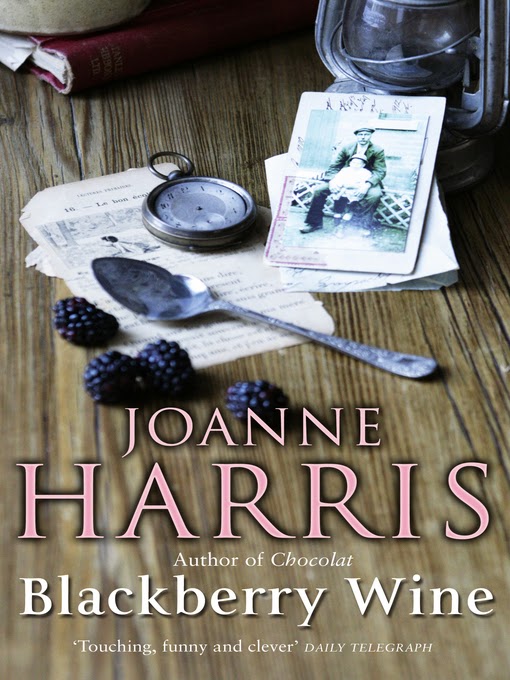 "Yes; the main character, Joe, draws heavily on that of my paternal grandfather; a gardener and sometime magician who influenced my childhood enormously".


I can't go without asking you whilst Chocolat was being filmed, were you available on set for consultation? and if so did you share a little glass of wine with Johnny Depp, and maybe some mild flirtation, or a snog?. I know you are happily married. I've done my research.  I'm asking this question for my daughter ..obviously! 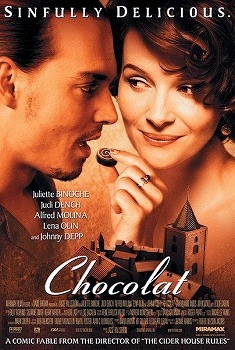 "Yes, I was on set during the filming (there’s a lot about this on my website); it was a lot of fun. And yes, I did meet the actors (although I have to admit that Johnny, though very nice as a person, really doesn’t appeal to me in the way he obviously does to - ahem! - your daughter)".

Thanks very much Joanne.

Once upon a time, there was a quiet little village in the French countryside, whose people believed in Tranquilité - Tranquility. If you lived in this village, you understood what was expected of you. You knew your place in the scheme of things. And if you happened to forget, someone would help remind you. In this village, if you saw something you weren't supposed to see, you learned to look the other way. If perchance your hopes had been disappointed, you learned never to ask for more. So through good times and bad, famine and feast, the villagers held fast to their traditions. Until, one winter day, a sly wind blew in from the North...~ Chocolat