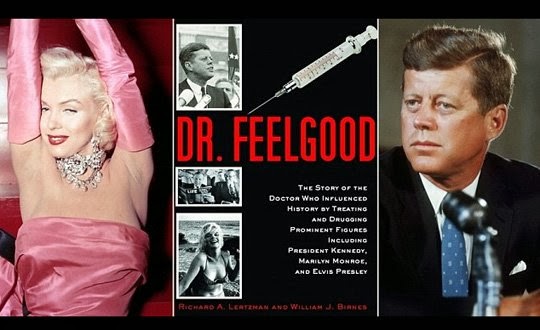 Welcoming back to talk about his book Dr. FeelGood, co-author Rick Lertzman. Rick is the great nephew of the famous musician and songwriter Carl Lettzman

Thanks Fiona and for mentioning my Uncle Carl Lettzman.  He did write several songs and he actually owned Lertzman Appliance in Los Angeles during the 1940s , 1950s and 1960s and many of his clientele were well know stars at the time such as Gary Cooper, Clark Gable, Ginger Rogers and others. The Three Stooges were the stars who interested me and in the early 1970s I met them through my Uncle. I later wrote a chapter about the experience in a book called"Stooges Among Us" 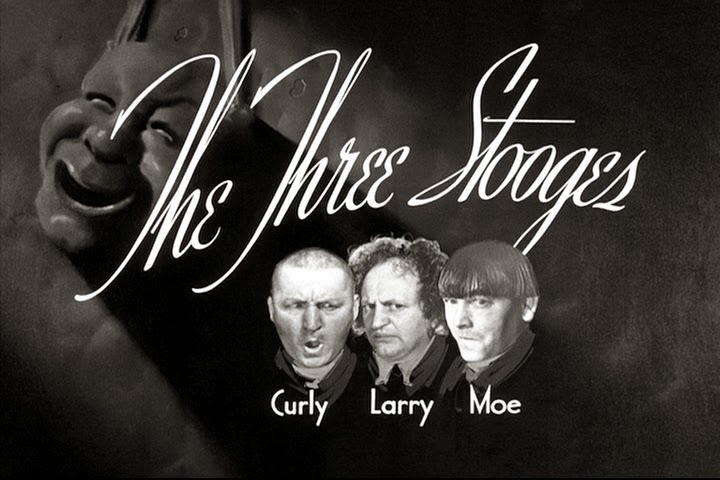 > Rick, welcome. I must thank you. my last Q&A post regarding your book was a great success and proved to be very popular with my readers..

> Fiona we have had a wonderful response from your blog.  It was so well written and captured the spirit of the book.

>
> I believe you have been having a few problems with the media as in they have blocked your book.

> Well yes we have. It seems that the liberal media has tried to bury it.  Since I have zero political agenda and am actually more liberal in thought , I am quite surprised. A very well known writer was paid a hefty fee to write a story of the book and the back story for the Huff Post. When he delivered the story they killed the story.  The writer, who was still paid, was told by the Editor in Chief Howard Fineman that the Kennedy family, who were backers of the Huff Post, wanted them to kill the story since we talk of the Presidents drug addiction among other things. The NY Times, MSNBC and other news outlets have felt that pressure as well and have succumbed.

The book does not have a political viewpoint however. We are simply telling history. And every fact in Dr Feelgood had been painstakingly researched and fact checked.

>
> In marketing terms doesn't that make the book more exclusive.
>  I understand your frustration at carrying out an interview then to be told it's not going to make copy, Surly the fact that this issue is being raised more folk are going to want to read the book.
>
It's actually a double edged sword in this case. In fact, we removed over 300 pages of fascinating information for the publishers fear of liability.Great stories about Angie Dickinson, Johnny Mathis, Andy Williams and Elizabeth Taylor and many others were removed.  However, Bill and I are considering writing this in a follow up book

Very true and quite perceptive

>
>
At the end of the day does any one really care the JFK ran down the halls of the Carlyle Hotel stark naked, off his head on drugs.

> Yes! We are inquisitive enough to care, but to judge, no I  really don't think so.

I think that when we are viewing our history and look at our leaders with a more jaundiced eye and consider the reality it gives us an opportunity to judge the impacts this behavior could have affected our world.
When we look at our Presidents like Jefferson who slept with and had children with his slave, Sally Bowles; or the mental illness of Lincoln and his wife Mary; or Nixon's alcoholism, or even Bill Clinton's misbehavior - it allows us to view history in another context and in a more realistic way rather than a myth or fable. 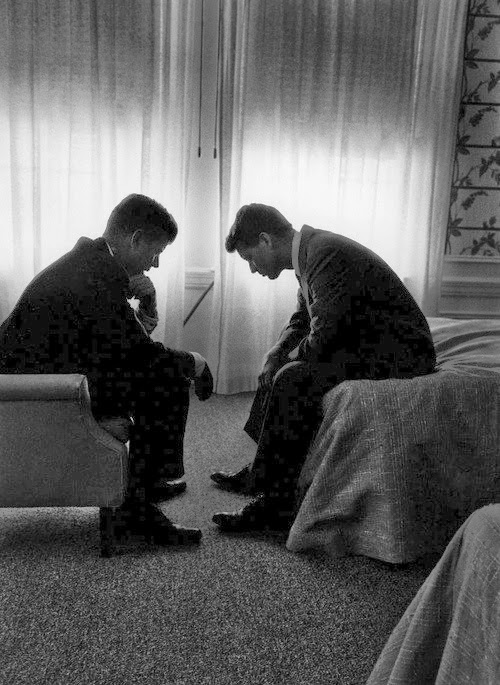 >
>  It's very sad to think that we are judged unfit because we have a chronic illness, hell I have Graves disease without medication and diet control, like a vampire it would suck the very life out of me.

I totally agree. And it is important to remember that JFK did some very positive things as Presudent from creating the Peace Corp, furthering Civil Rights and the Space Program among others. However it is important to view history with a full sense of reality. 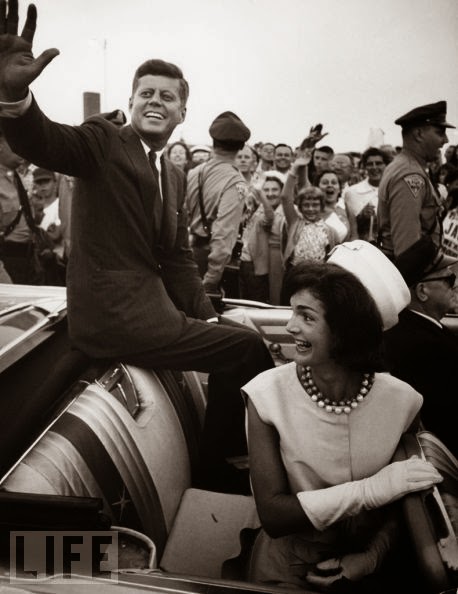 > I would have been the first begging at Dr. Max Jacobsons door. And rapidly fell into the abyss soon after. But desperate measures at desperate times.


>
>  JfK had chronic illnesses and was desperate to serve his people well..

I agree but also believe his excesses led to an escalation of the Cold War because of Krushchev's perception of him as a weak leader. 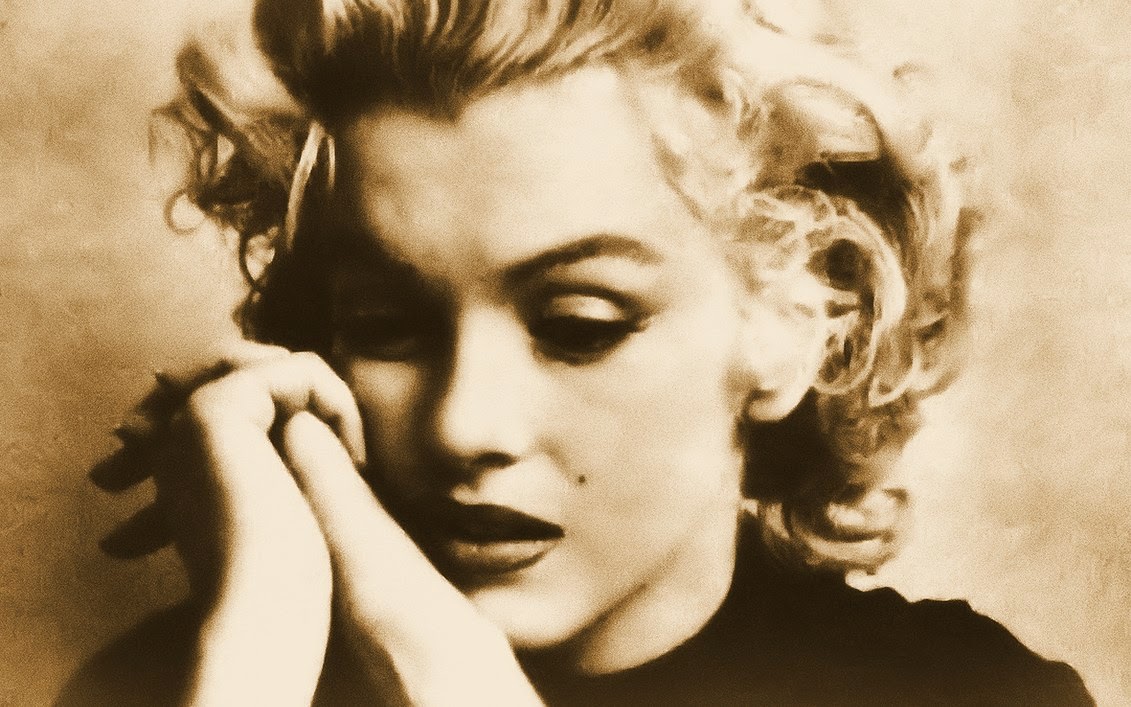 >
The world has always had a fascination for the Kennedy family. The day that family walked into Politics was the day they allowed the world in. The day Jackie Kennedy graced the pages of fashion magazines the world thought she belonged to them. 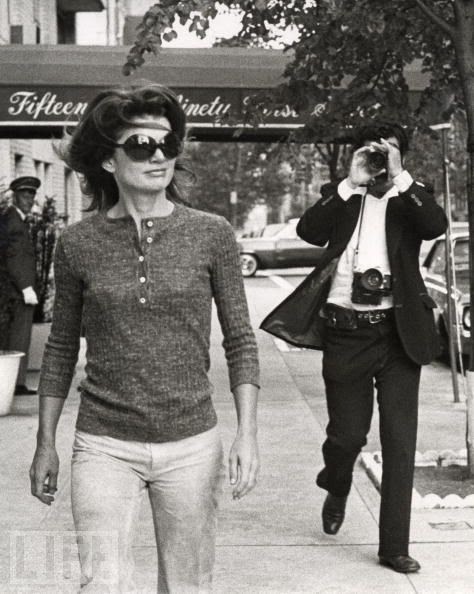 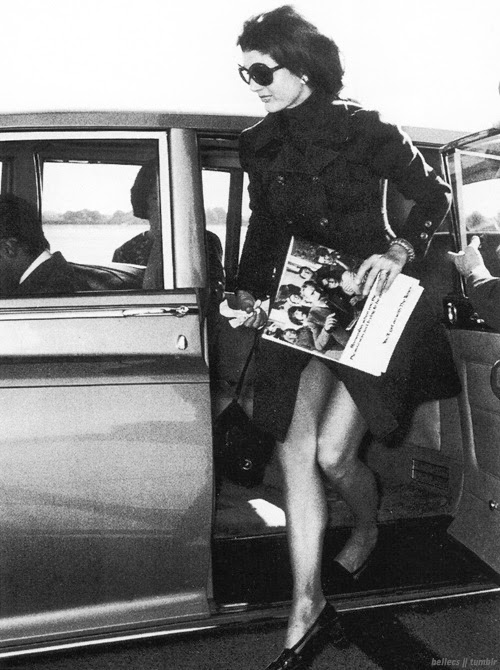 > She was an amazing lady. Actually my co author Bill Birnes got to know her when she was an book editor at Doubleday.

>
> Then there's the question of the moral high ground where does one draw the line. In the 21st century celebrity's fight desperately to keep their private lives private. When do we say enough is enough.

I do believe that privacy is a right you give up when you become a leader such as a President. This is history and you are the leader of the free world. Everything they do, personal or private makes an impact.  It helps us judge their actions and their motives.

>
> Which brings me to the last question. Could it be the Dollar.  Times economically are very hard. Resentment where money is concerned can it'self create all kinds of mischief.

I think in John Kennedy's case it absolutely does. And I think he was raised by his father, Joe, with a sense of entitlement. The Kennedy's were and are America's Royal Family.

>
> I thought the book was written very well. If anything a sad tale. No one can be held accountable because it all happened a long time ago
>  Most people are dead.
>  The whole saga occurred in my opinion  through naivety, ignorance and ego. In a time when progression, especially in the medical establishment was still young in development.
>
>Rick thank you very much and best of luck.

Fiona it was my pleasure and honor to have the opportunity to discuss the book. You certainly bring some fresh and unique questions and observations. Thanks again.
> 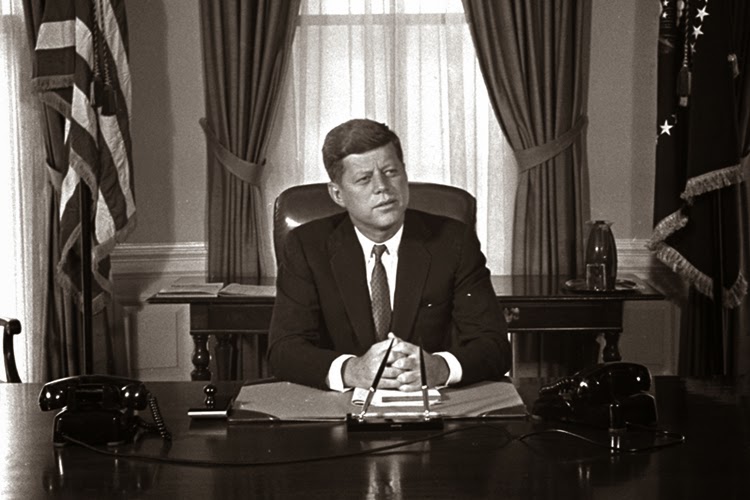 “We are not here to curse the darkness, but to light a candle that can guide us through that darkness to a safe and sane future” ~ JFK
Posted by Unknown at 05:26:00